At SC Technology Group, we are proud to be part of the Geelong & Ballarat community. We believe that it is important to support local businesses, and value the benefits of a healthy and vibrant community. Giving back to our region and supporting local businesses and not-for-profits are part of our key values.

Our people are proud of their community and care a lot. They are involved in a range of projects such as fund raising, working with local charities and actively participating in community programs and events.

Over the years we have worked with or supported: 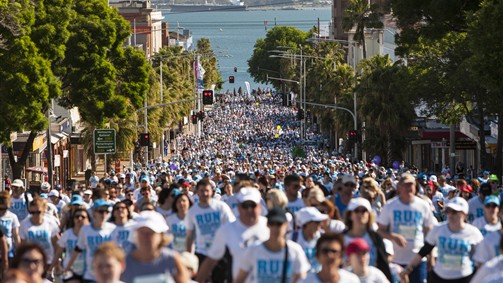 SC Technology Group supports our community through a number of sponsorships and donations. 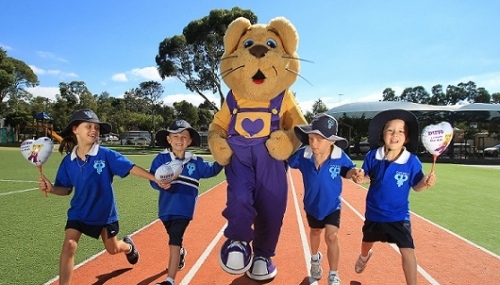 SC Technology Group is committed to the local community, supporting a number of organisations and events in the region.